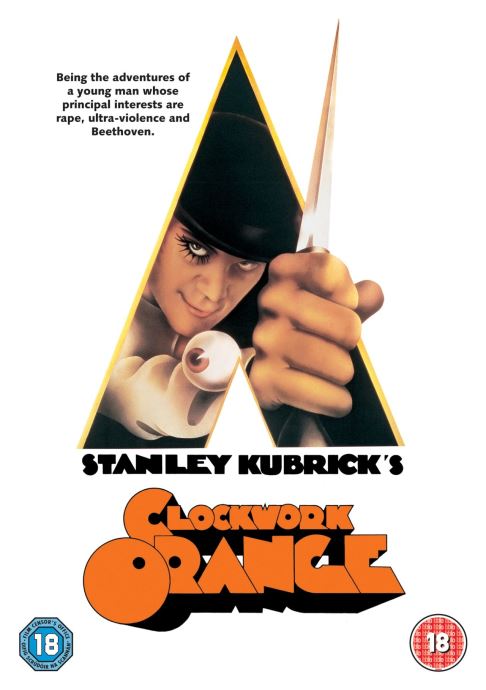 A Clockwork Orange is a dystopian crime film adapted, produced, and directed by Stanley Kubrick in 1971. With disturbing, violent images to comment on psychiatry, juvenile delinquency, youth gangs, and other social, political, and economic subjects it has formed a cult following.  Animal Actors are proud to have provided the snake that appeared in the scene pictured below.