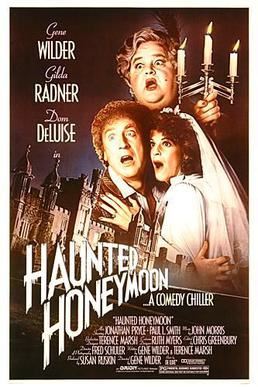 The film was shot in London at Elstree Studios in 1985 over 11 weeks during which time we supplied the 'wolves', dogs, and butterflies for this production.