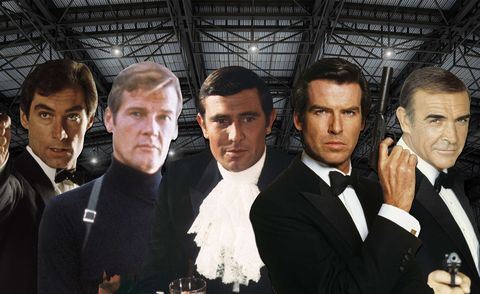 Ian Fleming created the fictional character of James Bond as the central figure for his works. Bond is an intelligence officer in the Secret Intelligence Service, commonly known as MI6. Bond is known by his code number, 007, and was a Royal Naval Reserve Commander.

We have been privileged to work with all the James Bond actors and provide animals in 16 films in the series, including the iconic white cat featured in Dr No. and the scorpions used in the title sequence of Die Another Day starring Pierce Brosnan and Halle Berry.